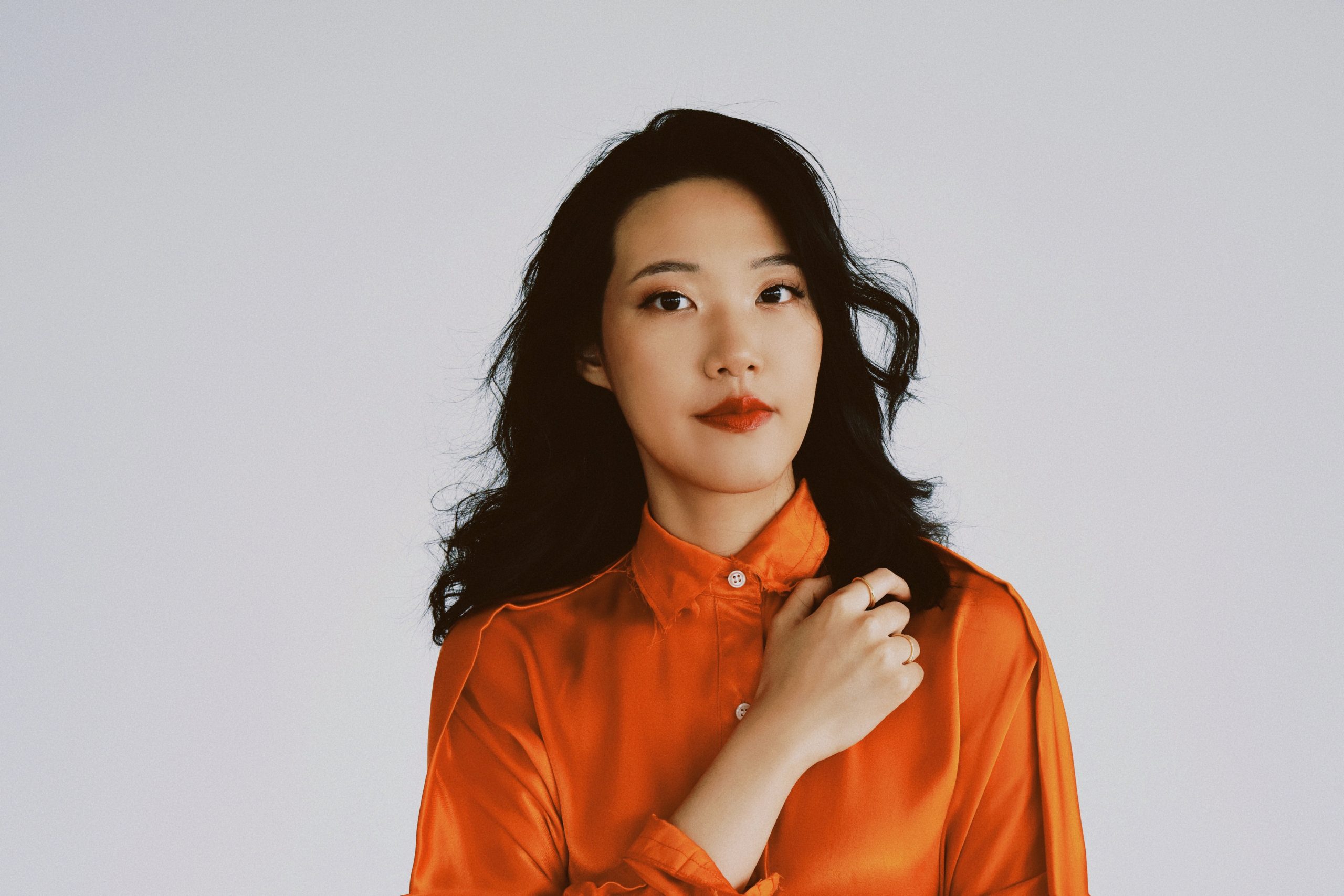 Music at Evergreen is Evergreen Museum & Library’s popular and eclectic series of classical music concerts that continues The Honorable John Work Garrett and Alice Warder Garrett’s tradition of presenting intimate performances in their home. The series’s 69th season continues on January 15 with a performance by pianist Ying Li.

Please note: These are tickets for a single concert. To purchase subscription tickets for all three concerts in the 2022-2023 Music at Evergreen Concert Series, click HERE.

She has performed with many leading orchestras such as The Philadelphia Orchestra, New Jersey Symphony, Brevard Music Festival Orchestra, L’Accademia Orchestra del La Scala, and the NWD-Philharmoniker.

She began piano lessons at age five in China, and was a student at the Elementary School division of the Central Conservatory of Music in Beijing. She then moved to Philadelphia in 2012, at age fourteen, to study at the Curtis Institute of Music with Jonathan Biss and Seymour Lipkin. After receiving the Bachelor of Music degree at Curtis Institute in 2019, she received her Master of Music degree at The Juilliard School in New York with Robert McDonald, and continues her studies with McDonald at the Juilliard School’s Artist Diploma Program.

The Music at Evergreen concert series is made possible by the Evergreen House Foundation.